Here you will find all the details about where we've been and where we're going in the world of conventions!

The Bacon Ice Cream Crew was there in Philadelphia on Sun. Nov. 23rd 2008.

This wondeful convention took place January 25 through January 28 and we were there to cover it.

Footage and audio from this convention and from the Nintendo Wii Press Converence and the Wii Concert Tour can be found here. 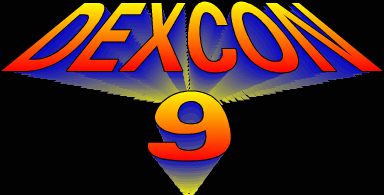